Facebook greeted me this morning with a memory from 8 years ago when when Bryce Mitchell and I were in Cameroon, Africa, working for our NGO GeoAid, providing humanitarian aid for the Baka Pygmies in the Eastern province near Lomie. 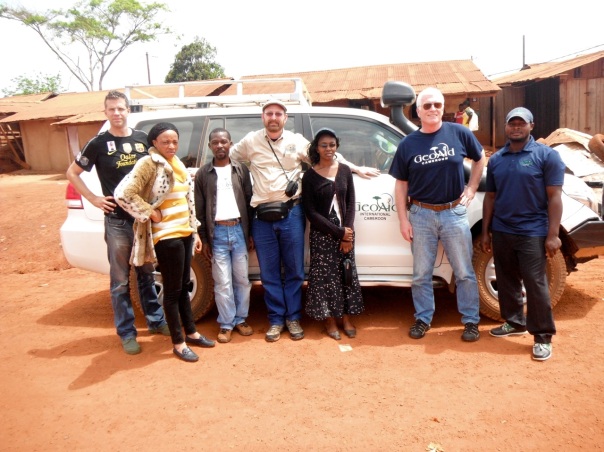 Bryce (center) was our Director who had stepped into the role replacing his father who had unexpectedly died 6 months earlier.

Last week I was playing golf at Chehalem Glenn in Newberg, OR, remembering that fatal day when Bill Mitchell died from a massive heart attack on the 9th hole. It was 8 years ago this week when Bryce and I were in Cameroon shoring up GeoAid with his new leadership. Unfortunately GeoAid no longer exists due to the collapse of the mining operation that supported the effort. However, much Good was accomplished.

Tomorrow, Bryce and I head to the north coast of California to backpack the Lost Coast Trail. 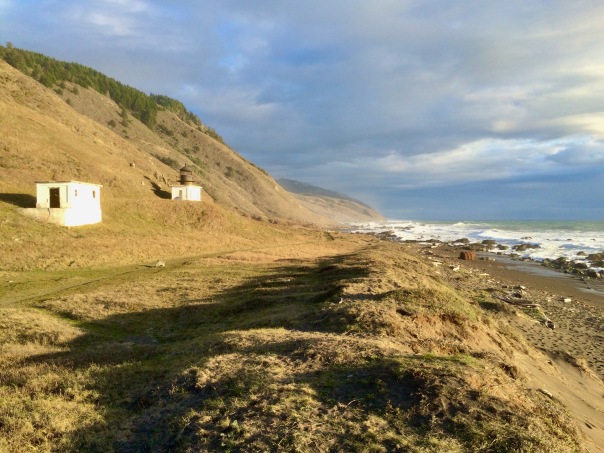 I have documented how this is a return to conquer for me but now I realize it was probably meant to be a reunion for Bryce and I to remember all the good that GeoAid accomplished thanks to Bryce and his Dad. The weather report for the Lost Coast could not be any better for this time of year. This is going to be a great Adventure.